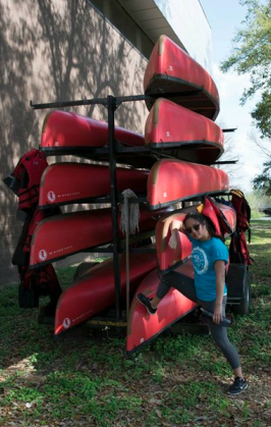 Name: Jasmine Jean
Major: Senior - Health and Exercise Science
Trips: Spring 2016, Winter 2017, Spring 2017
Best ABC Memory: My most memorable experience with ABC was the infamous car breakdown of Spring 2016. We went down to New Orleans with 6 cars, and came back with 5. The four of us in the car that broke down in the middle of I-10 in Mississippi had to be split up, which left 5 cars filled with 5 people. My new car group welcomed me into their car and I met some of the best people on that long and cramped ride back. I probably should have been more terrified and hysterical while stranded on the side of a foreign highway, but the spirit of ABC and the support from its members calmed me and I was reminded of our motto: "Everything works out in ABC." 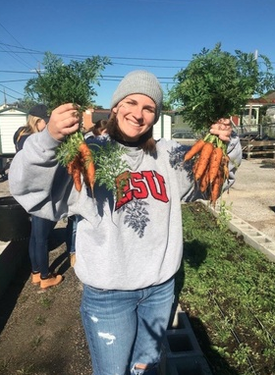 ​Name: Rebecca Weippert ﻿﻿
Major: Senior - Public/Mass Communications; Minor: Spanish
Trips: Winter 2016 and Summer 2016
Best ABC Memory: ​I can honestly say that I have enjoyed every second of every trip with ABC. Both experiences have been vastly different yet overwhelmingly similar in the sense that my work sites and friends that I've made are unforgettable. If I had to pick an all time favorite memory, it would have to be working on a community garden during the winter trip. Not only did I have the privilege of working with some amazing girls, worksite managers, and Project Homecoming volunteers, but also a glance at my future with the club, which ended up working out in my favor! I am so excited to continue building friendships with this AMAZING club. 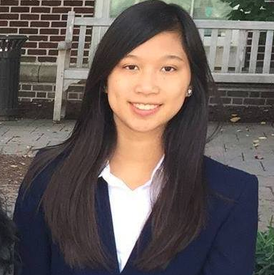 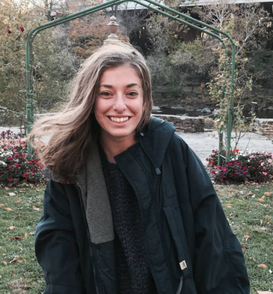 Name: Cassidy Cardone﻿﻿
Major: Senior - Public/Mass Communications
Trips: Summer 2016
Best ABC Memory: My favorite ABC memory is hanging out at the fly after worksites with the whole group while the sun sets. 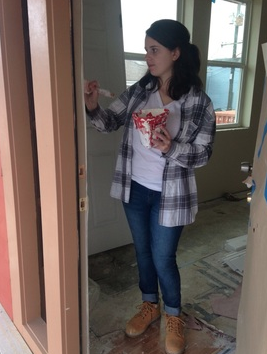 ​Name: Lauren Bsales
Major: Junior: Deaf Education/ iSTEM
Trips: Winter 2016 and Summer 2016
Best ABC Memory: My favorite ABC memory is from my first trip when he first home owner I ever worked with asked to take a picture of our group so he could place it in his scrap book. He said he never wanted to forget all of the blessed people who helped him regain his home. This really made me realize how much the work we do helps improve other people's lives.
​ 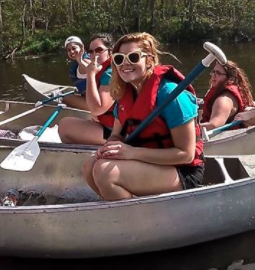 Name: Brigid Barber
Major: Senior - Fine Arts and Communications
Trips: Spring 2016, Spring 2017
Best ABC Memory: I have been so lucky to spend my last two spring breaks with Alt Break. It's hard to pick a favorite memory, but I had such a blast canoeing on my first trip. Helping the community by cleaning up Joe Brown Park was such a fun experience. 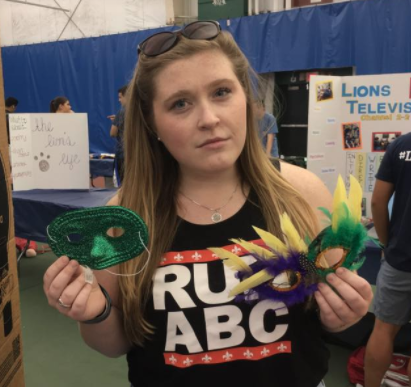 Name: Jennifer "Jenny Pags" Pagliaro
Major: Special Education and History
Trips: Spring 2014, Summer 2014, Winter 2015, Winter 2016, Summer 2015, Summer 2016
Best ABC Memory: How do you pick a favorite memory from a club that gave you all of your best friends?? Jeez! I absolutely love ABC and everything that we do but if I had to pick one favorite memory it would have to be on the Summer 2014 trip when we all went to the Bayou Boogaloo. It was so amazing to have all of the energy of New Orleans in one place and being able to spend our last night in New Orleans with the entire TCNJ group and all of the worksite managers was something I’ll never forget.